FOREST — The City of Forest’s Code and Zone Enforcement Officer, David Chamblee, submitted the following report to the Board of Aldermen for the month of October.

In code enforcement, there were 20 reports of inoperable vehicles, six rubbish reports, six overgrown properties and one structure condemned.

Reports for the months of November and December will be published as they are made available.

Chamblee’s office has moved to 301 South Main Street in the former F&M Building across from the courthouse. 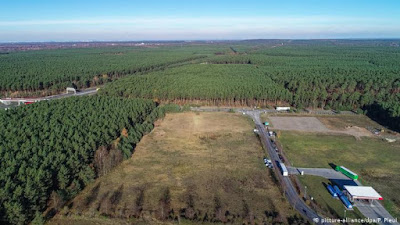 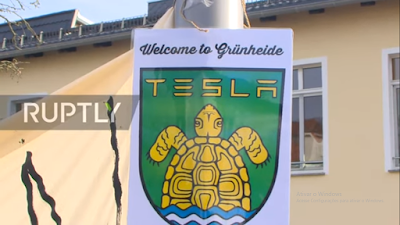 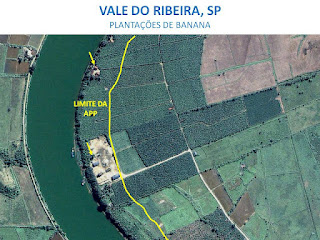